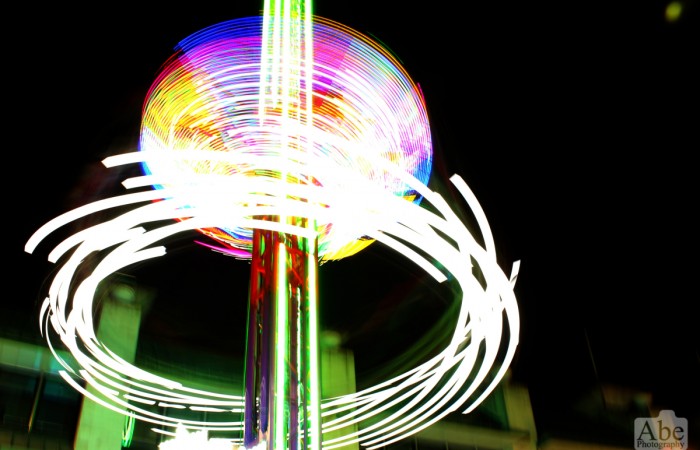 Positive Spin consists of animations that groups at Soft Touch have made.

They are short films that are about multicultural differences.

“We made our animation with a few magazines, a camera and a laptop! There were seven in our group and we got help from Soft Touch workers Sally, Harvey and Gill. It took us 10 weeks to make, it was a great experience and very educational”. Jenna-Marie Forbes, Positive Spin participant

The Positive Spin project, which involved some 40 young people from Leicester, also created a series of posters around the theme of intercultural understanding and misunderstanding..

The project was picked out by the funders as being one of the best six out of the 1,000 projects in the first round of Media Box funding. It was also so well received in Leicester that the young people involved were invited to speak at a citywide community cohesion conference. Two of the animations were picked for screening at the Co-operative Young Filmmakers Festival at the National Media Centre in Bradford in October 2008.

Positive Spin was funded by a grant from Media Box.

Media Box is now closed: Please find all the Positive Spin video’s below: