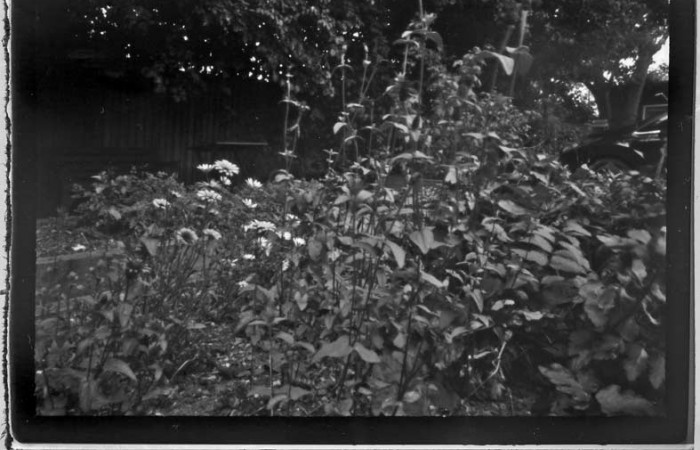 On Thursday 22 October 2009 more than 50 young volunteers from across England who made films about important community and social issues were honoured at the MTV BOOM! Awards which took place at the Apple Store, Regent Street, in London.

Streetdreamz were awarded best camerawork. Soft Touch Arts have been supporting Streetdreamz throughout the production of their film with funding from the Paul Hamlyn Foundation. We would like to congratulate the whole group on the success of their film.

You can see their film on the MTV Boom! site.