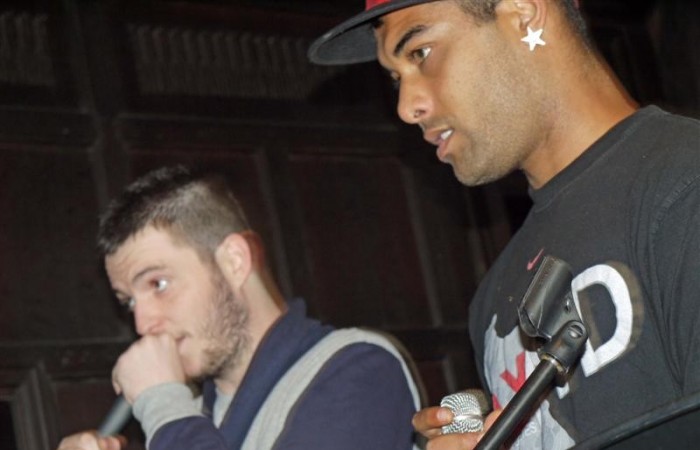 Each of the award winners received a £3,000 prize which to spend on their projects.

Leicester’s Soft Touch Community Arts was presented with the Judges Special Prize for their Mash Up project, which worked with 819 disadvantaged young people.

Sally Norman, co-director of the group, said: “I was very surprised and happy and it was a very nice acknowledgement.
“I am one of the two founder members of Soft Touch, which began 25 years ago, so it’s very nice in that sense.”
The project included taking its Beatmobile – a Citroen Xantia bought for £400, converted to look like the Batmobile, on to the streets of the city’s estates.

Youngsters, attracted by its unusual look, were then invited to take part in music and art projects.
Police reported a reduction in crime during the project period.
About 170 young people took part in the activities and nine out of 10 gained a qualification or achieved accreditation.

Mr Thompson said: “Every one of these winners has done amazing work to make Leicestershire and Rutland better and safer.

“Leicestershire First rewards the leadership, the initiative and sheer unstinting hard work of the award-winners and others.”