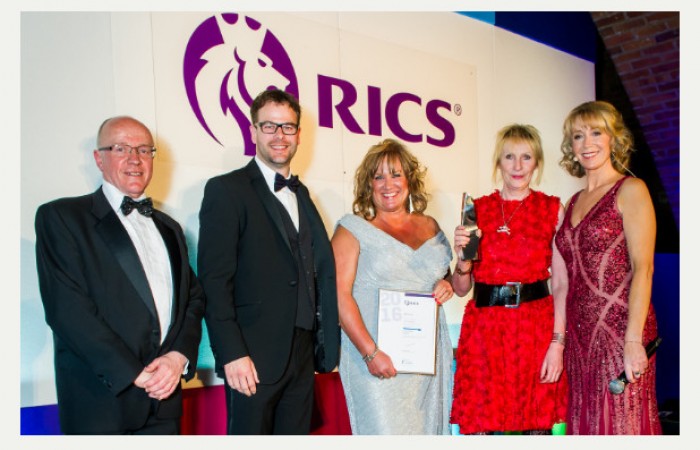 Alex was very interested in the work of Soft Touch and was keen for the opportunity for Smallman and Son to submit a bid for the 50 New Walk building refurbishment project.   They won the contract and the rest is history!

Our building project was completed in May 2015 with the opening by HRH Earl of Wessex on 22nd June 2015.  Their construction team was really supportive and helpful throughout the refurbishment as there were lots of changes to our original plans and they managed to deliver a brilliant project.

Alex made the suggestion about the potential for a member of the Royal Family to open our new centre and she gave us lots of support with her previous experience of organising similar events.  It was a huge success and amazing to have such a high-profile opening.

Alex and Smallman & Son have continued to support us through sponsoring events and Alex joined our valued Business Ambassador Panel which gives support and ideas around the future sustainability of the charity.

In January a bid was submitted to the Royal Institute of Chartered Surveyors annual East Midlands Awards for the Soft Touch refurbishment project.     We were lucky to be invited to attend the ceremony on the Smallman & Son table along with other invited guests and Rob Woolston from rg+p Architects who designed and managed the project.   We were absolutely delighted that the Soft Touch project was announced as Community Benefit Award winner which means we now go on to be finalists in the RICS National Awards in London in October.  We have been asked to host the launch of the 2017 RICS East Midlands Awards on 14th September which means we will be able to show the building off to lots of new people.

We’re looking forward to continuing to work together and it’s fingers crossed for the National RICS Awards in October.