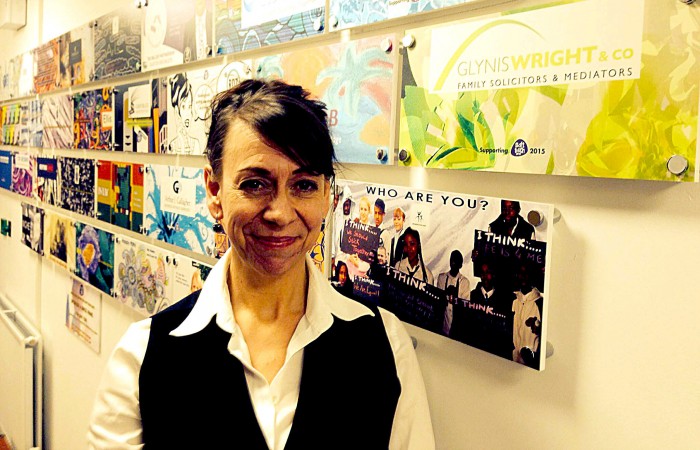 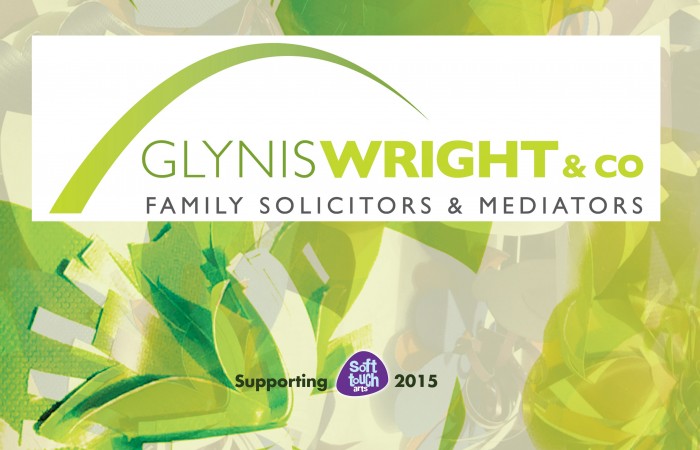 Soft Touch Arts are very proud of our ongoing partnership with Glynis Wright as we come to the end of our innovative and groundbreaking business/charity partnership project Pulled Both Ways.

Glynis and our Business Director Christina met 3 years ago struck up a great working relationship and friendship. Glynis has an interest in the arts and immediately understood the impact that we make on vulnerable young people through our projects.

The idea of doing a partnership creative project emerged and the idea for the Pulled Both Ways Film project came about.    The idea was to work with local young people to highlight the negative impacts when parent argue over custody and possessions during a divorce and how children can literally feel ‘pulled both ways’.

Working with students from New College Leicester and Leicester High School for Girls, the project has created 3 short films which will be used by solicitors and mediators to encourage divorcing parents to choose mediation as a more positive option to court proceedings where custody of children is involved.

The premiere of the film will be held at Highcross Leicester Showcase Cinema De-Lux Director’s Lounge on Thursday 30th June 2016, 12.30-1.30pm. They have kindly provided the cinema free of charge.  The young people involved and invited guests from the legal profession and other local business people will be the first to see the film.    There are plans to distribute the films to family solicitors and lawyers to be used across Leicestershire and beyond.

Glynis also supports Soft Touch as a Business Ambassador, giving her time to advocate on behalf of our charity and support us with advice on ideas for future sustainability.