INSIDE OUTSIDE – Prison Art Exhibition 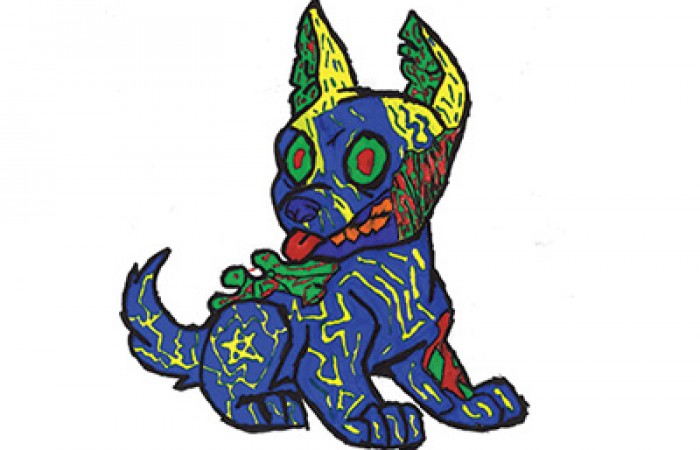 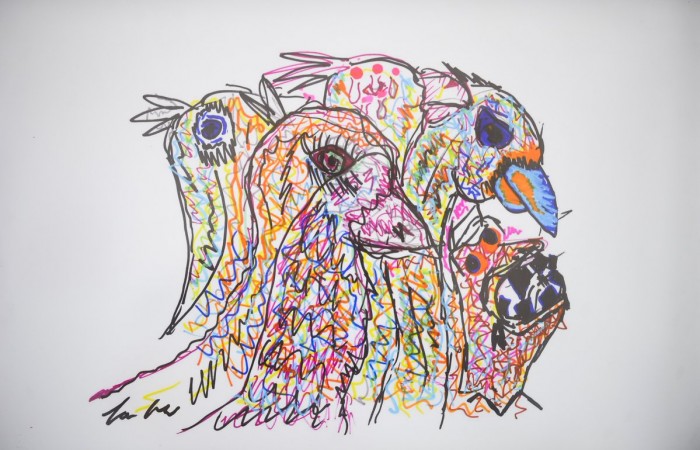 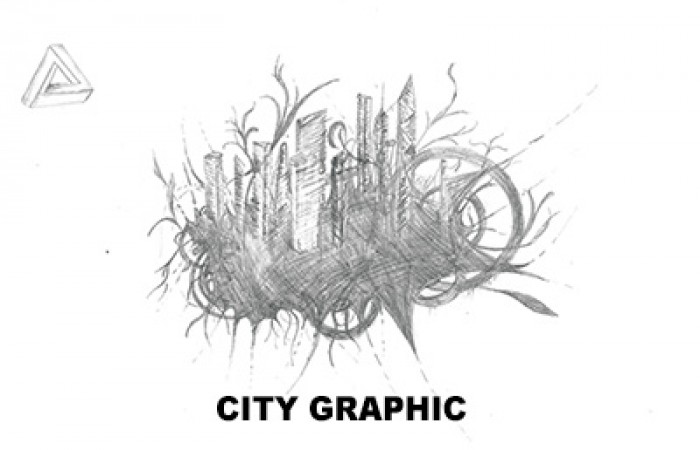 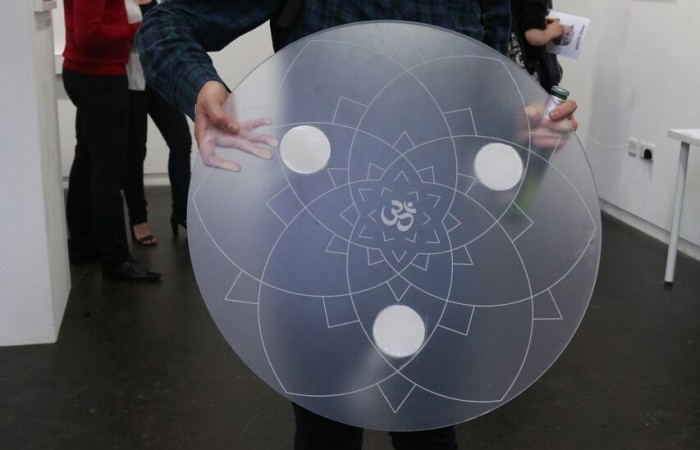 Inside Outside – Prison Art Exhibition

The Inside Outside Prison Art Exhibition is a culmination of months of hard work by a dedicated group of young men at HMP Glen Parva, who create artwork for themselves, for loved ones and to brighten up the prison surroundings.

The Inside Outside Prison Art Exhibition is a culmination of months of hard work by a dedicated group of young men at HMP Glen Parva, who meet once a week within the prison to plan and create artwork for themselves, for loved ones and to brighten up the prison surroundings. Kieran and Lewis from Soft Touch Arts work closely with NHS staff from the Therapeutic Drug and Alcohol Support (TDAS) team to deliver the project. It has now been running for over a year and a half and has engaged almost 100 prisoners, some for short periods and others for the majority of their sentences.

“The project offers a chance for participants to improve mental health, self-esteem and sense of achievement.” Natasha Garraway-Charles, LPT head of healthcare at Glen Parva.

The TDAS team have identified young men involved in this project as vulnerable due to substance misuse and/or mental health issues and often struggling to cope with the prison environment. They meet as a group every Thursday in a designated art room, away from their prison units, where they are free to talk, mix and be creative in a relaxed environment.

“I was with one prisoner, someone we have serious concerns about with suicide attempts, and he told me that the art sessions are about the only thing he looks forward to in the prison.” TDAS worker, Glen Parva.

During the sessions, Kieran and Lewis work closely with individuals to plan and execute artistic ideas, while the TDAS team are able to have personal discussions with the prisoners while also taking part in the activities. It is a very friendly environment which prisoners and staff alike look forward to each week.

“It helps me to relax and cope with my mental health. Normally I get irritated and angry and I can lash out – this has shown me a way to keep calm. I draw a lot in my cell now which keeps me calmer.” BF, prisoner at HMP Glen Parva.

Relationships between staff and prisoners become very strong and it is an ideal environment to allow the prisoners to discuss their problems and make plans for the future.

Some of them have already begun attending Soft Touch sessions on their release, while others have engaged better in education at the prison as their confidence has improved. The project demonstrates an extremely effective method of partnership working, where everyone supports each other.

“I’ve grown in confidence a lot during the sessions. When I’m there I feel safe, which is a big thing for me.” JL, prisoner at HMP Glen Parva.

This is the second exhibition by the young men at HMP Glen Parva. The first took place last year at the Visitors Centre at the prison and has become a permanent display there.

Having the opportunity to show their work on the outside has meant a great those involved.

“It’s helped me to be creative, it really is therpeutic. Looking at the large angry figure I’m working on, it kept coming into my mind – ‘do you know what you are fighting for?’ My character is violent and fights everything, and I’ve thought how I want to be – which isn’t like that.” WP, prisoner at HMP Glen Parva.

As many of them are still serving their sentences they were not able to see the show themselves, so guests that attended the exhibition here at Soft Touch, wrote down their comments and were filmed giving their feedback about the artwork, which was edited into a short film by DMU student Catherine Baker, and then taken into the prison to show all of the prisoners what people thought of their work.

We would like to thank everyone who was helped make this project happen, and we hope that it can continue at Glen Parva as it is evident that it is very important.

A few comments left by visitors were:

“All the Glen Parva guys have worked really hard and made some beautiful artwork. Well done! Keep up the good work!”

Name of piece: Anti Drugs “I am so impressed, this really moved me. Brilliant. Good luck x.”

SUPPORTED BY THE CHARITY OF CARLTON HAYES AND BLABY DISTRICT COUNCIL

Help us run more projects like this by donating to support our work!